My week on the Estuary. 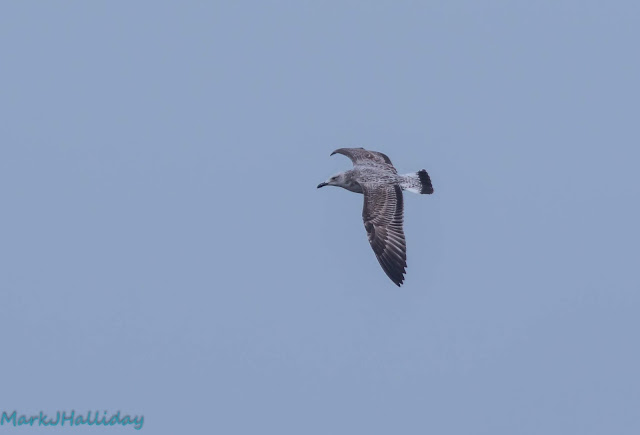 Had a great week on the Hayle estuary after my trip to the Isles of Scilly,on my first day back Saturday morning i found this smart first winter Caspian Gull. 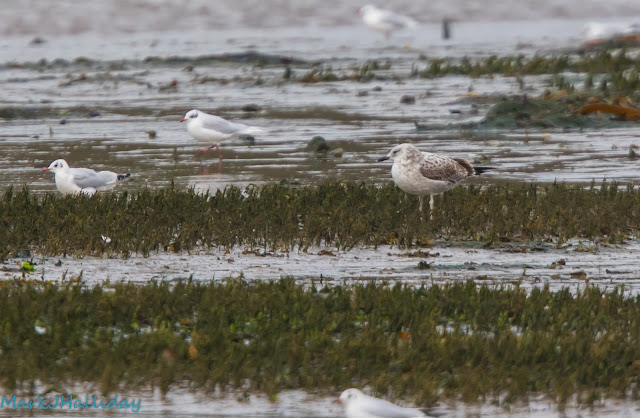 When i picked it up it was fairly distant. 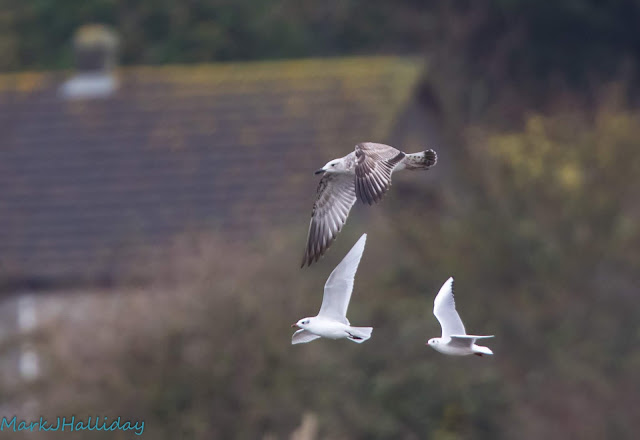 After an a hour it flew over the car park never to be seen again. 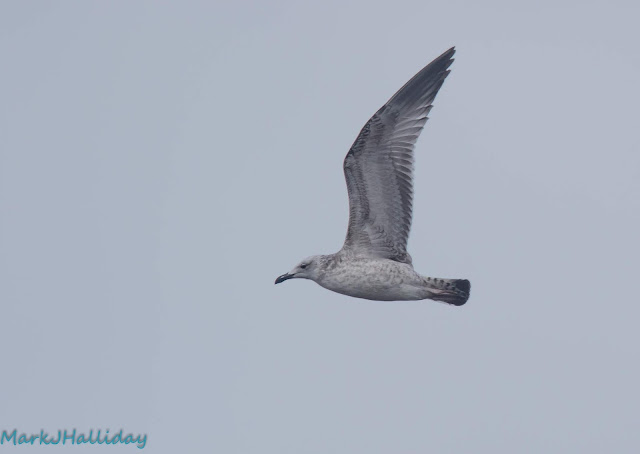 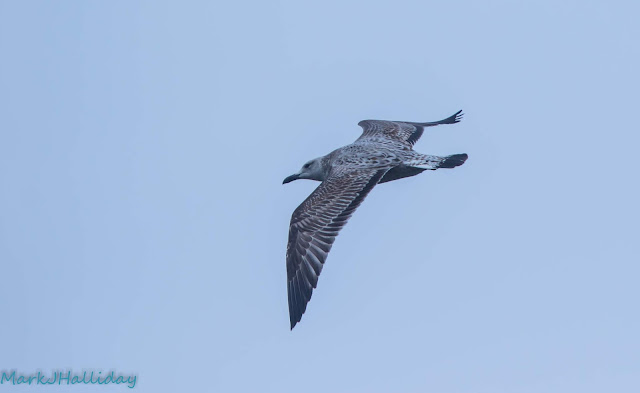 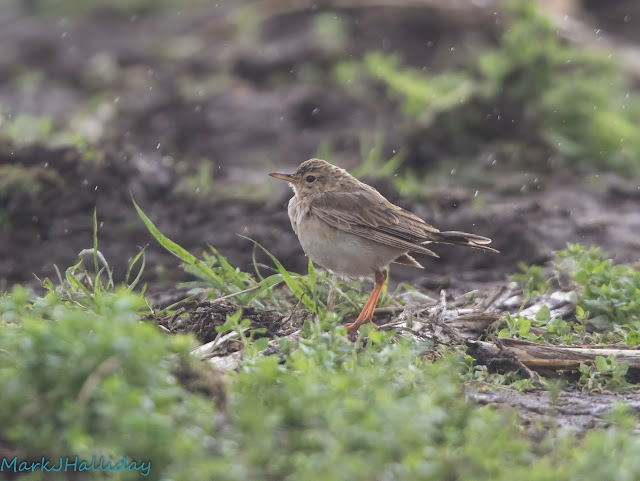 On Sunday i took a trip to Sennen to see the Paddyfield Pipit a highly debated bird . 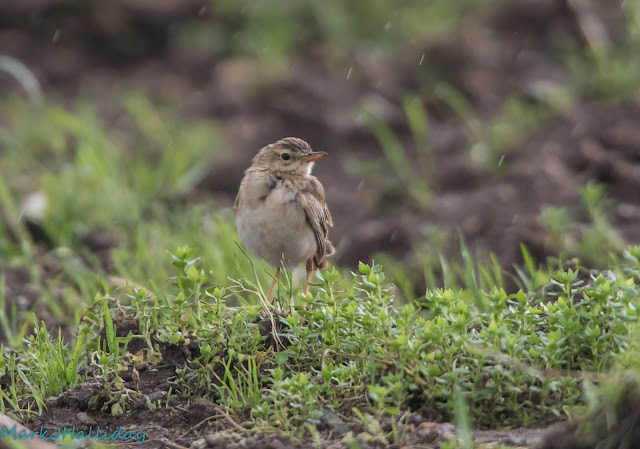 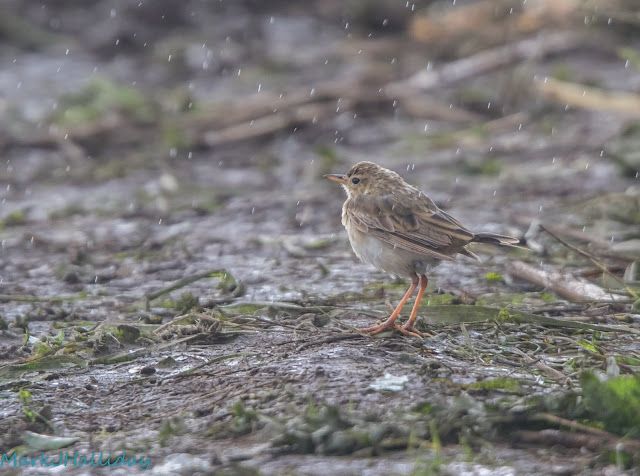 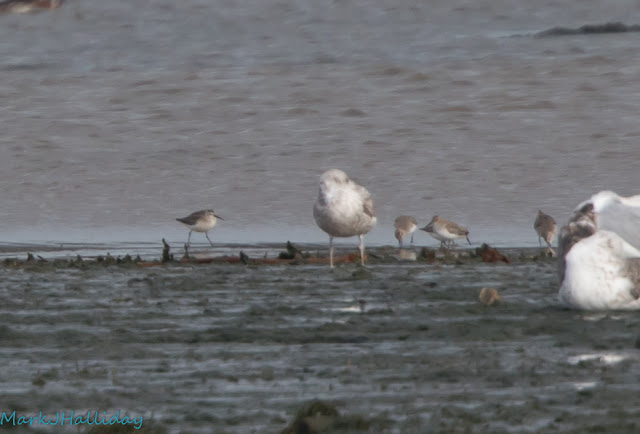 At the beginning of the week i picked up this distant Curlew Sandpiper a very late bird.The bird is on the far left. 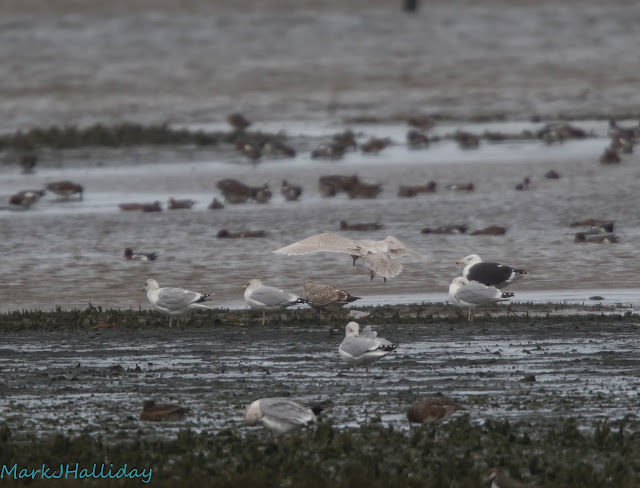 The next day i found this Juvenile Iceland Gull a very early bird . 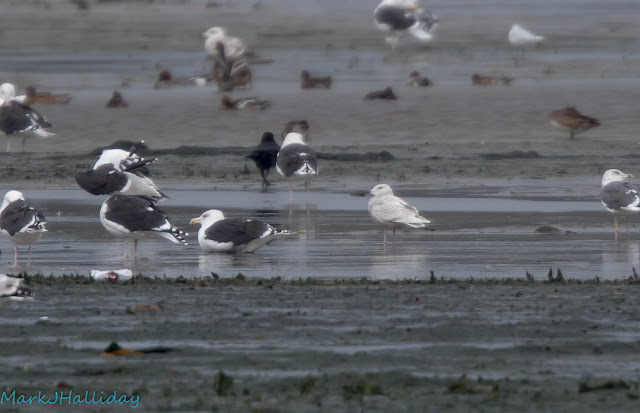 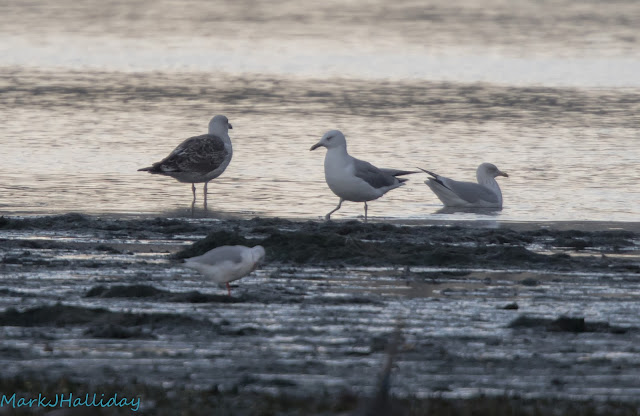 On Thursday late afternoon i found my second Caspian Gull of the week in the gloom, this presumed sub adult 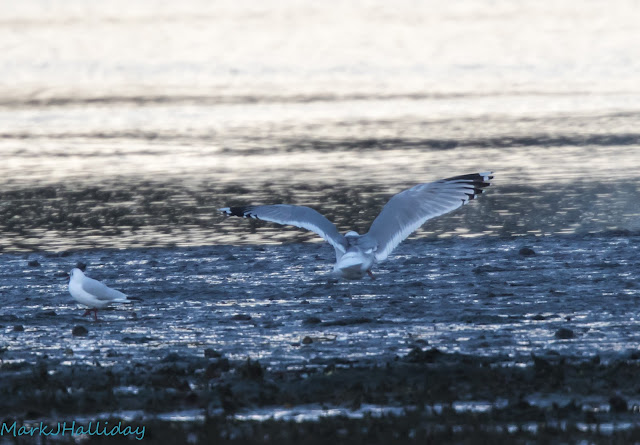 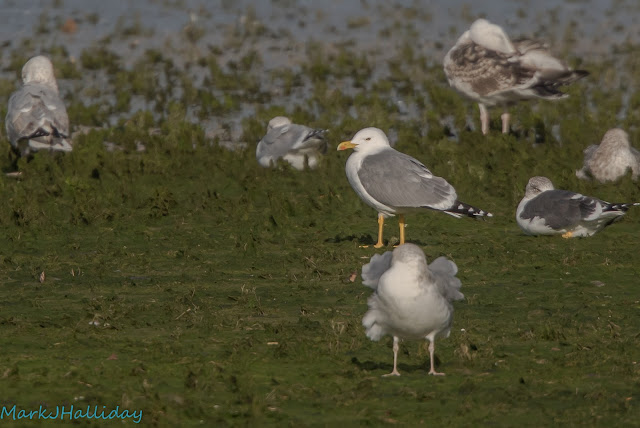 There has been a good number of Yellow Legged Gulls  this week with up to five one day including this smart adult. 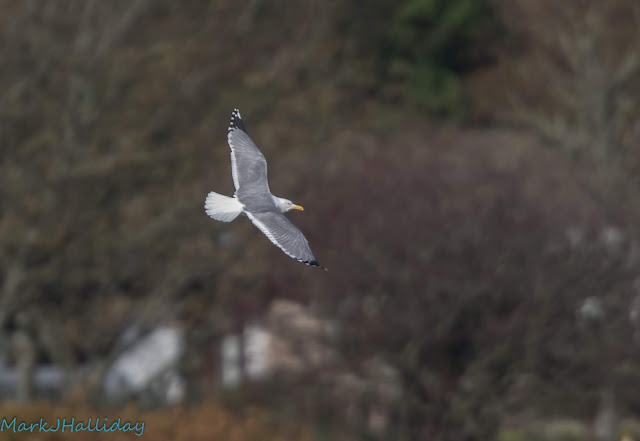 As above in flight. 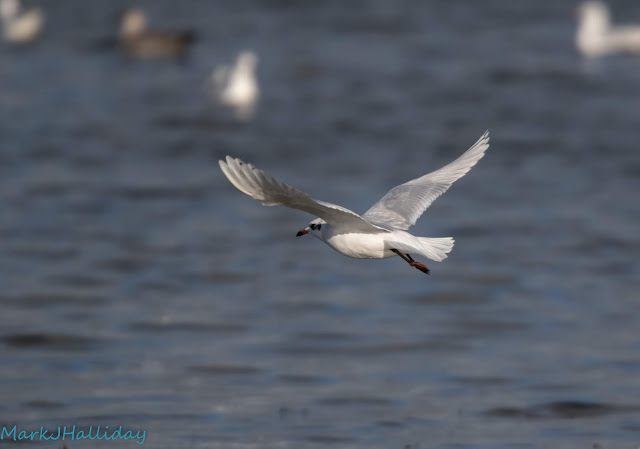 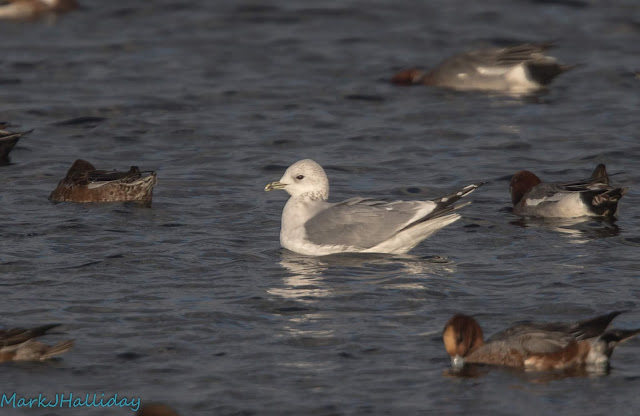 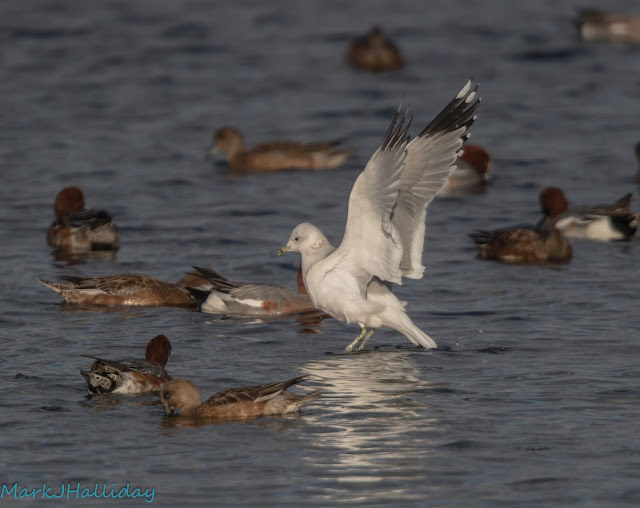 As above,i,m almost there with my my Scillies trip report for October so hope to post some pics in the next few days .
Posted by Mark Halliday at 22:29