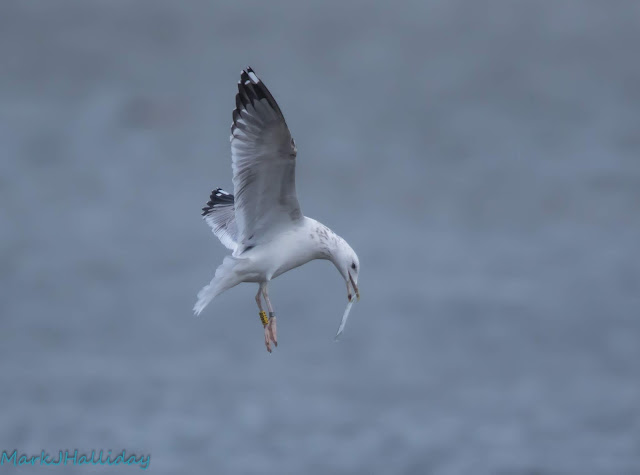 An update on the yellow ringed gull X468.Apparently the original information of the gull being a Yellow Legged Gull were wrong and it is in fact a Caspian Gull confirmed by email from the ringer in Germany Dr Roland Klien. This bird has been bothering me for a few days especially the long angular pale tongue on p10 among other things.An interesting bird ,i wonder how pure it is.Anyway it constitutes to there being four Caspian Gulls on the estuary that day. 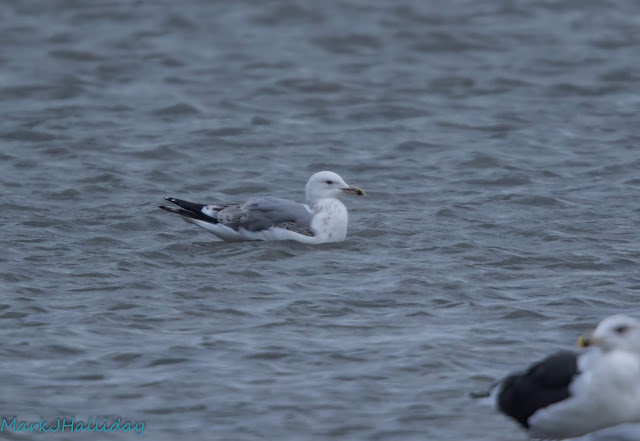 This bird was ringed as a chick near Leipzig in June 17 making it a 3rd cy .A big  thank you to Mark Grantham for chasing this up. 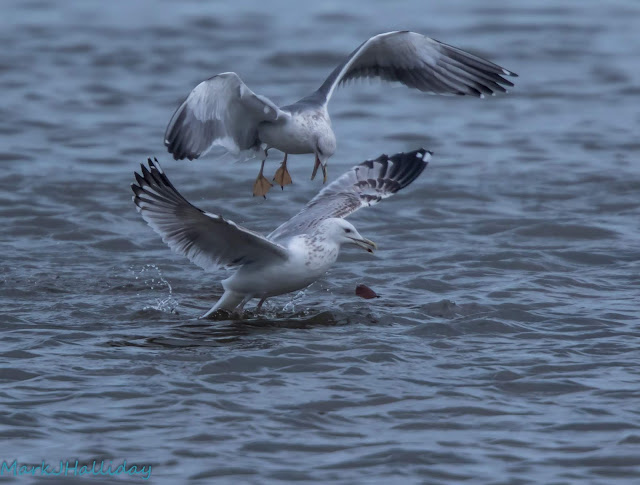 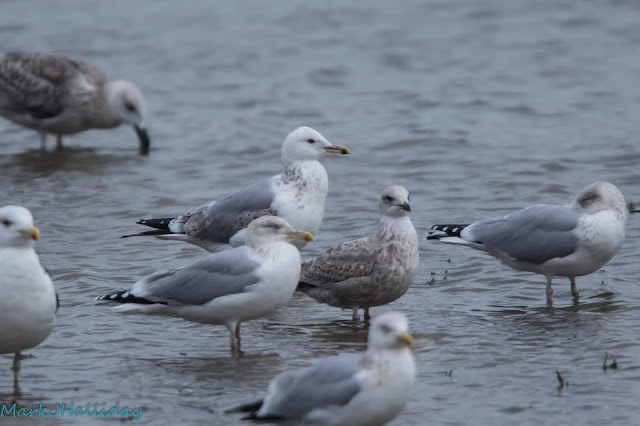 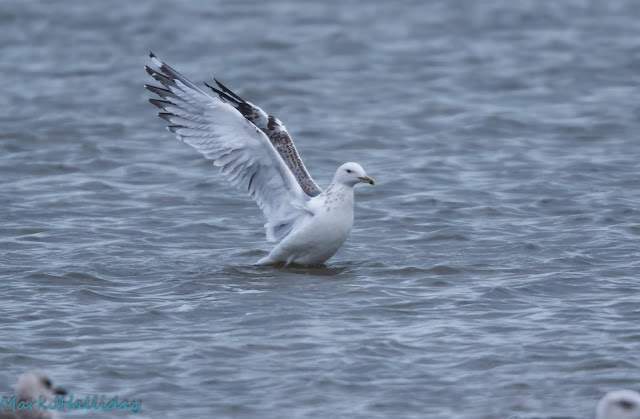 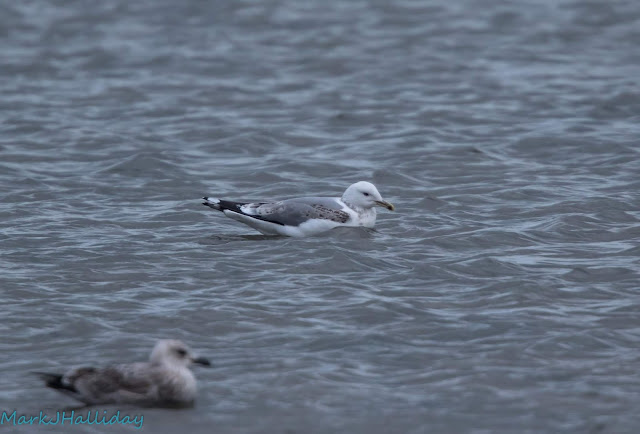 Any opinions on this bird would be greatly appreciated.
Posted by Mark Halliday at 13:18