Not a bad days birding in West Cornwall on Sunday. 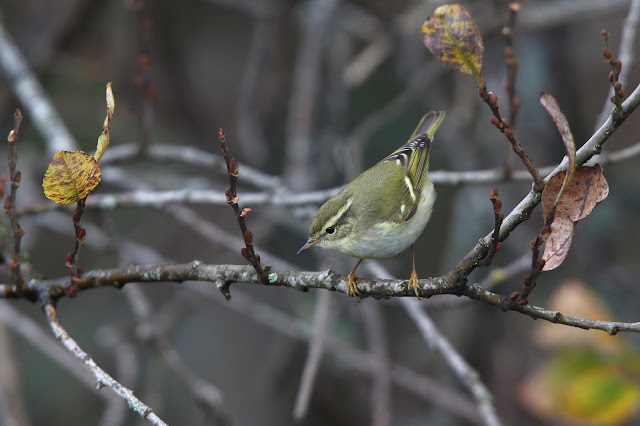 Yellow Browed Warbler ,Lelant , one of my favourite birds . 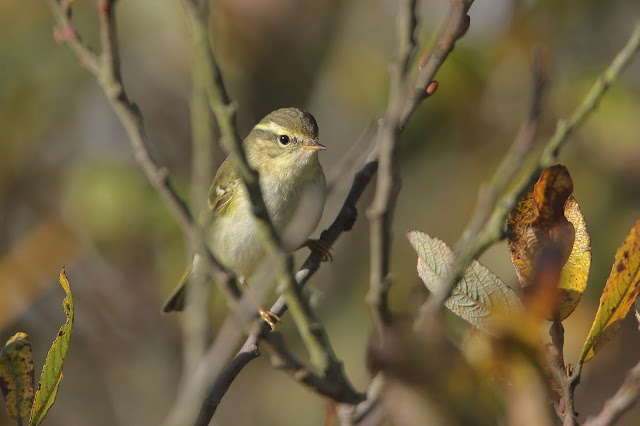 This Siberian little sprite turns up in reasonable numbers in Britain and western Europe which is quite surprising when you consider it breeds 2500km away, this is thought to be what is called reversed migration where inexperienced birds go the wrong way. 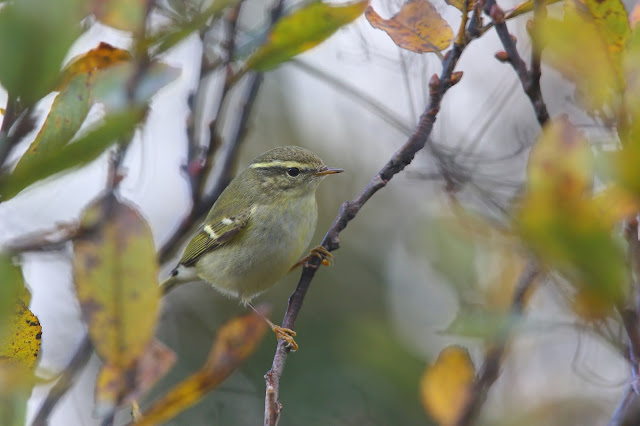 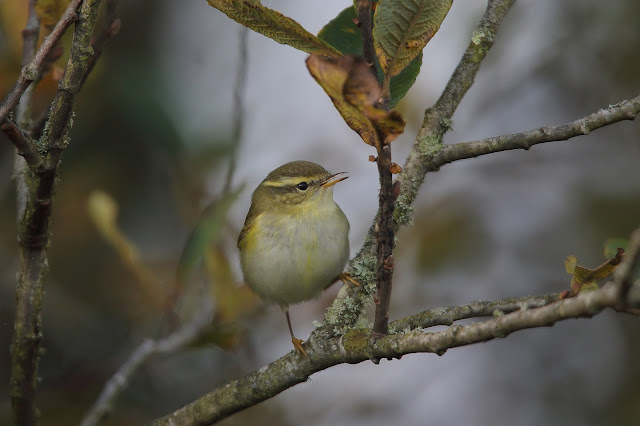 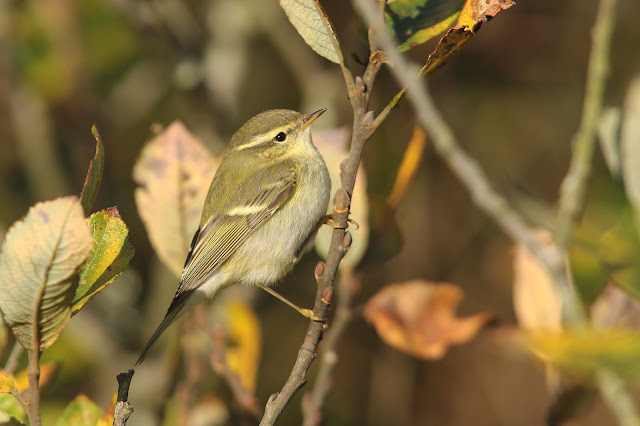 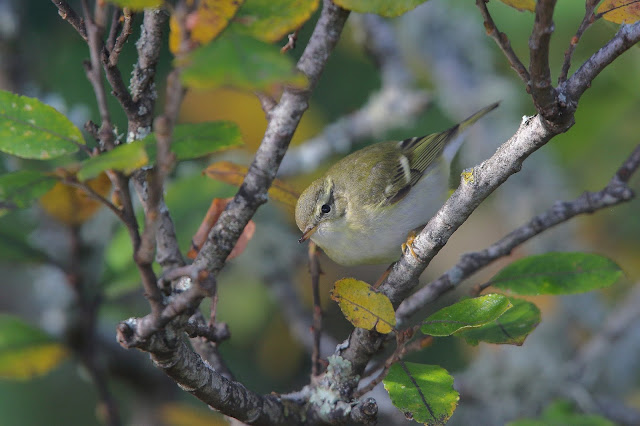 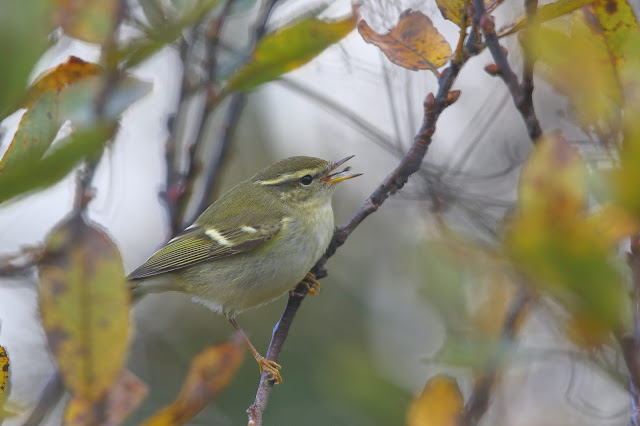 It was feeding franticly on small insects. 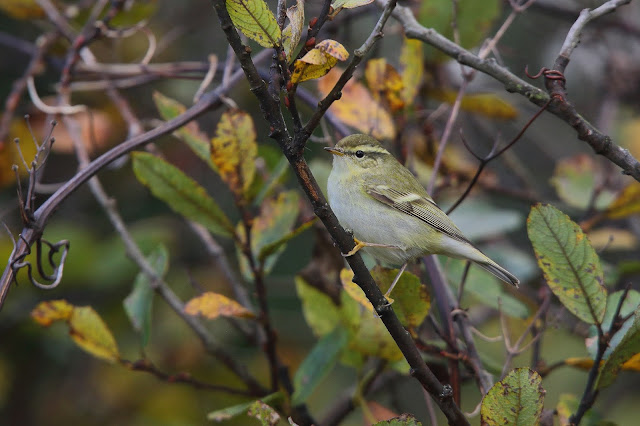 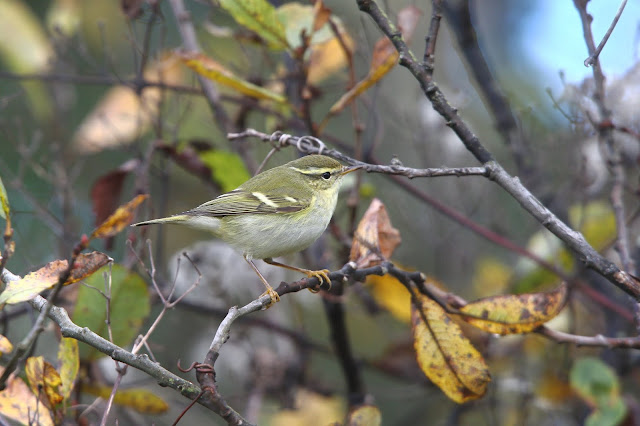 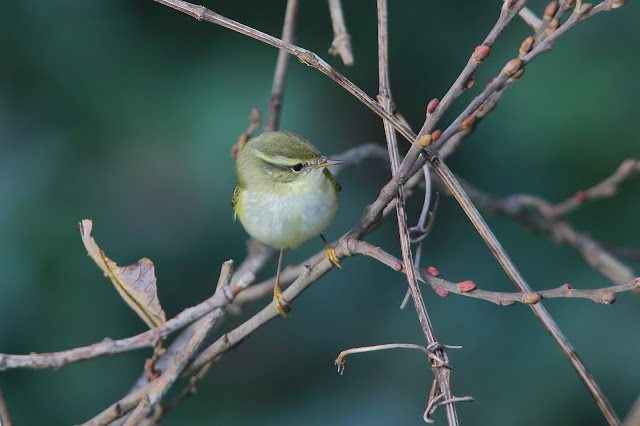 Last pic of this little Cracker. 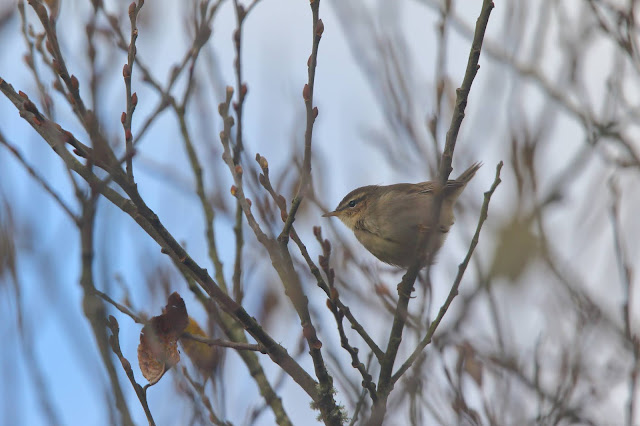 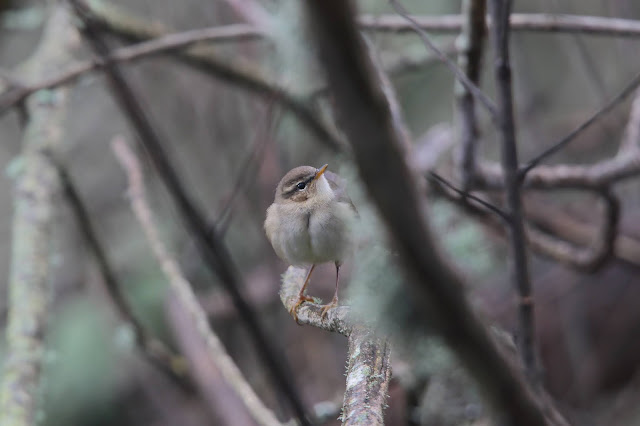 Dusky Warbler breeds in Siberia to northern China and although it usually migrates to southern Asia for the winter some birds presumably young ones do a 180 degree mistake and end up in Europe in small numbers ,it is still a rare bird in Britain. 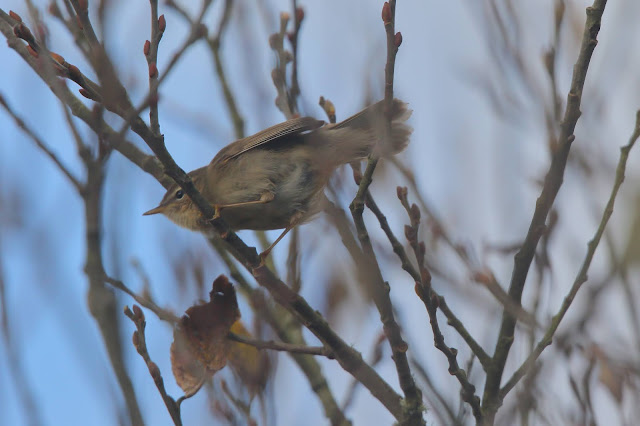 These birds are so active and very hard to photograph. 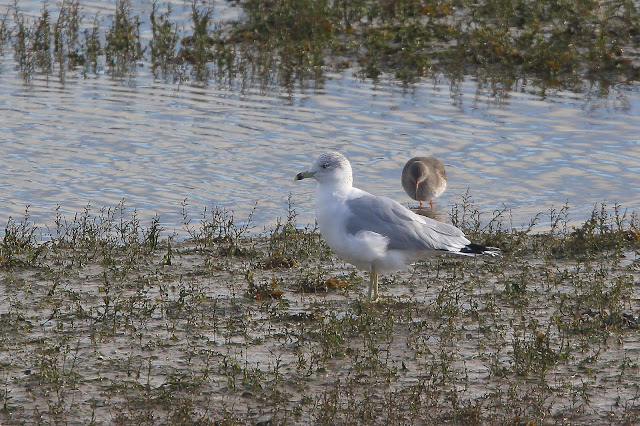 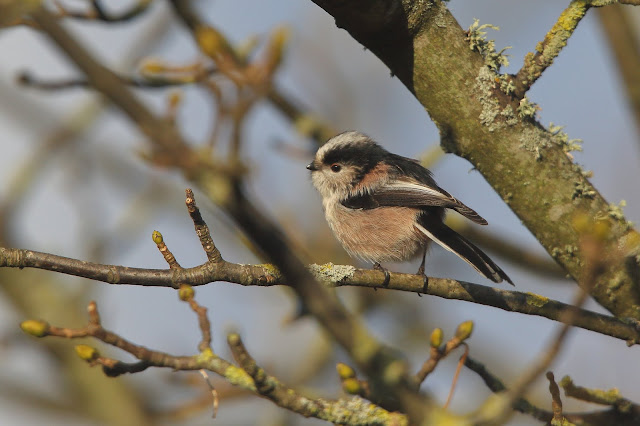 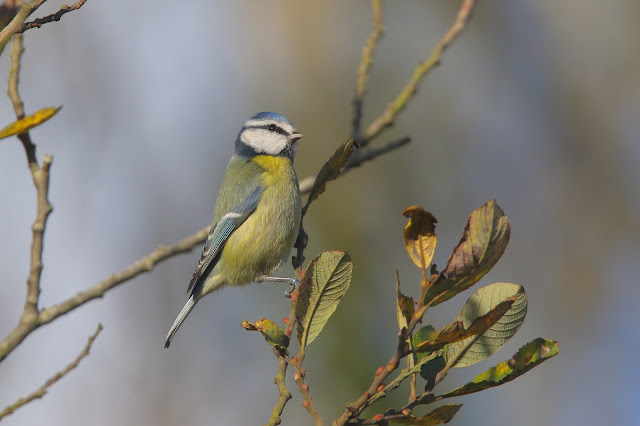 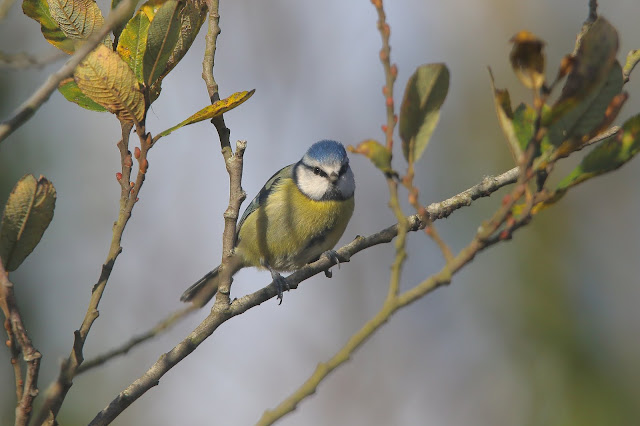 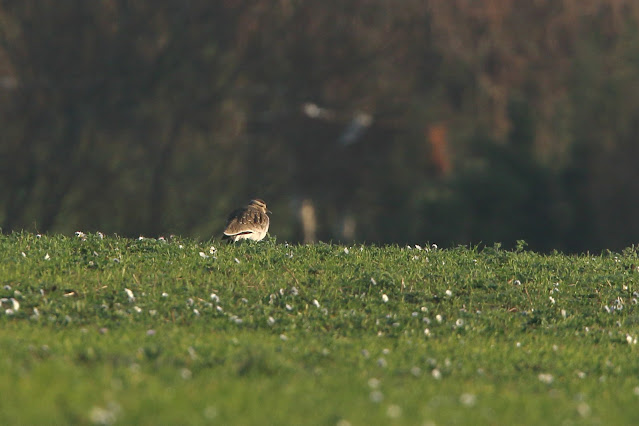 Sociable Plover Crows-an-wra ,some distant record shots of what is the bird of the Autumn for many Cornwall birders . 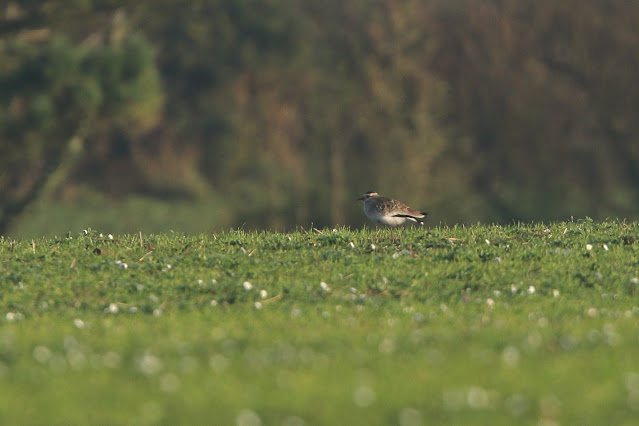 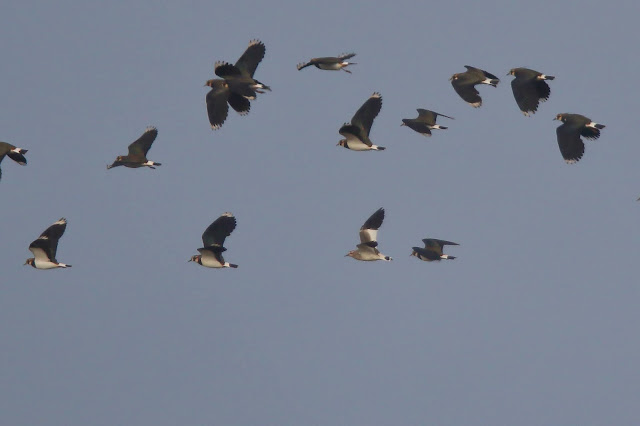 Sociable Plover breeds in central Asia and SW Siberia and winters in NE Africa, Syria , Iraq and India ,it is a scarce passage migrant to south eastern Europe and the Middle East In Britain it is a very rare vagrant . 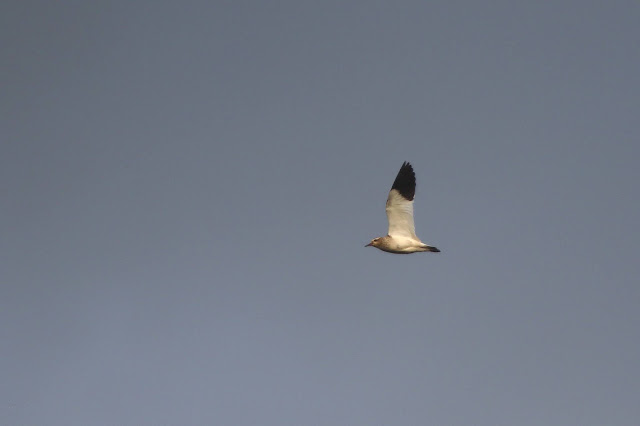 This is the first bird to be seen in Britain since 2008 when one was on the Isles of Scilly ,it is now on the world red list of endangered birds with up to 90% of its population decimated in recent times.